The BPO industry is about a decade old, which has had a profound impact on many aspects of the Philippines. Its growth has created wealth and employment.

Since the turn of the millennium, an industry which barely existed now boasts half a million direct employees, in addition to countless numbers of indirect jobs. This has attracted many employees to the industry because of its high paying salaries, usually 3-5 times more than the minimum wage bracket. Call centre employees are often getting paid more than nurses or teachers in the Philippines. The BPO industry is on track to reach a value of $25 billion in 2016.

The Philippines has become the call centre capital of the world because of its young, educated, and highly skilled workers who speak “American–style” English. The Philippines has the third largest English speaking population in the world. English is the language of the education system, businesses, commerce, and the government.

Fortune 500 companies like Dell, IBM, Capital One, Telus International, AIG, AT & T, HSBC and many others have outsourced and trusted the Philippines with their business process. Many fortune 500 companies have setup offices in Manila to offer customer service or back office services to support their operations in first world countries. They have chosen the Philippines because of the highly-skilled, English speaking, and low-cost labour force. Manila has shifted a large amount of resources and its education system to supply this ever-growing demand of global outsourcing.

Until recently, BPO services were only available to large companies that were equipped with the capital and resources to setup call centres overseas.  Online technology such as cloud services, online accounting systems, webmail, remote access, and voice over IP phone systems are opening up this outsourcing model to small and medium-sized businesses. Task Network Inc. was created to bridge the gap, in order to offer small to medium-sized businesses with the same outsourcing model that only large corporations have benefited from throughout previous years.

The Benefits of Outsourcing to the Philippines

The cost of labor in the Philippines is significantly lower compared to countries like Canada, the United States, the United Kingdom, and Australia.

Employment in the BPO industry is in high demand in the Philippines.

The Philippines has the right combination of cultural, educational, and economic factors, which make the country the perfect location for outsourcing.

The majority of Filipinos are extremely fluent in English, which allows them to handle all types of calls effectively and accurately.

The majority of Filipinos are well educated, often holding college and university degrees

Filipinos take pride in their work and are very loyal to their employers. They have been known to be one of the most dedicated and hardworking people in the world. 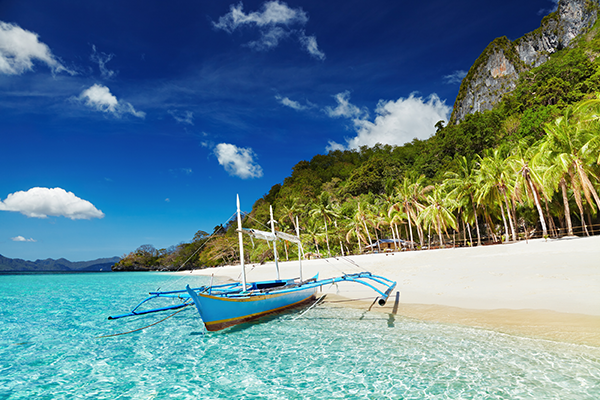 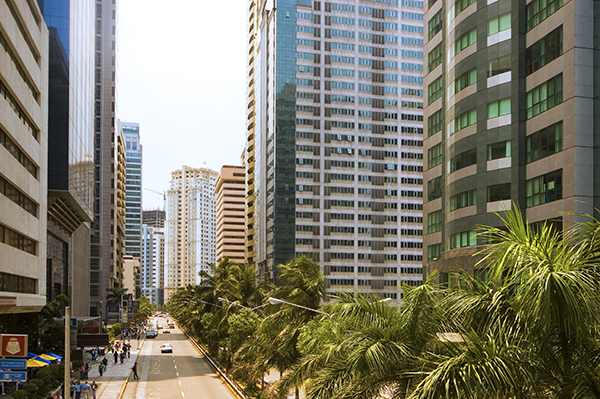 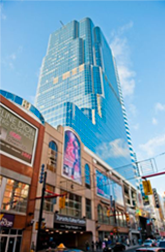 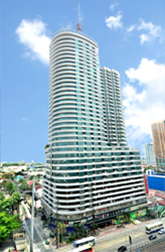